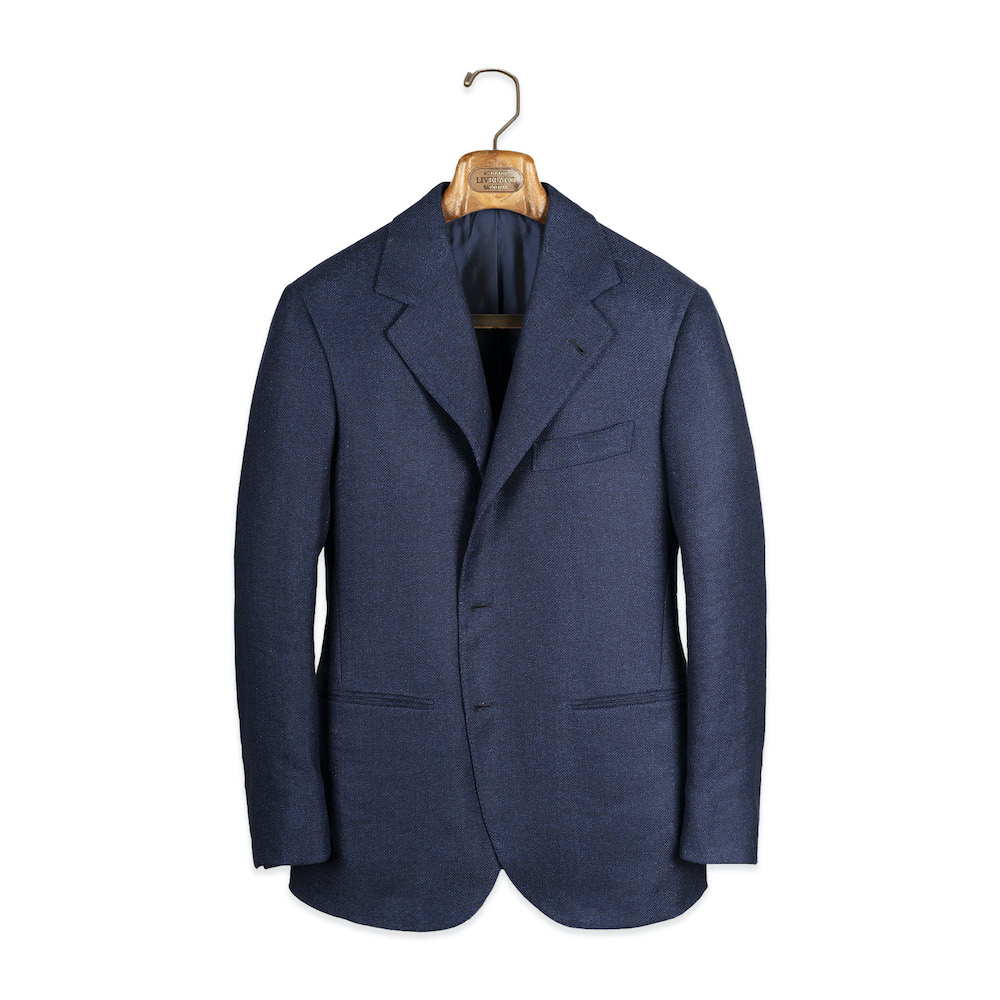 Florentine temper is made of a savoury mixture of noble and humble, sacred and secular with a spicy touch of irreverence, on the edge of cynicism.

Those recurring aspects are clearly noticeable in two of the most celebrated elements of civic pride: food and architecture.

From a culinary standpoint, Florentine cooking tradition is based for the vast majority on fresh and inexpensive ingredients, easy to cook and hence to be turned into really flavourful dishes: iconic meals such as the bistecca alla fiorentina are not as representative of local qualities as the humble trippa, lampredotto or ribollita.

The latter, obtained from scrap materials, requires indeed a higher level of skills and genius, highlighting the greater local ability to “make ends meet”, “waste not”, “make a virtue out of necessity”, “favour essential over redundant”. The only agreed supplement in the frugal ritual performed around the dining table are the extra virgin olive oil and the regional bread: the unsalted bun.

This old Tuscan baking habit, in addition to being an exception in the national salted bread panorama probably due to an old and detested tax put on salt, clearly exemplifies another native bias: a willingness to abduction over addition, to cleanliness over baroquism.

In light of the above, it’s not a surprise that a Florentine lived more than six hundred years ago, in conceiving one of the world’s most celebrated architectural treasures, was inspired both by the majesty of ancient Romans buildings and by the flawless structure of a modest egg. By looking at Brunelleschi’s Dome from piazzale Michelangelo, that would probably be clearer.

In that sort of golden ratio, not the one made of mathematics but rather of the intricate blend of effortless erudition and refined triviality, lies the irresistible seduction always exerted by Florence.

The Florentine tailoring manner is merely as good a means as any to draw out and make tangible the mental attributes described above.

It’s not easy to track a record of its evolution during the decades: we know that Florentine style is not native of Florence, we assume it is a compound of influences entered in town along with the city’s extensive British community made of tourists and residents.

One possible ancestor would be the sport jacket adopted around the last decades of the 19th century by Albert of England, later King Edward 7th. As an avid sportsman and a great sartorial innovator, Bertie used to wear peculiar jackets during the shooting parties featuring a cutaway and a dart less front, probably more to accommodate his even growing frame than for a neat aesthetical will. It was him, anyway, to inaugurate a popular sartorial trend marked by the primacy of the function over the form, carried out and enhanced by his nephew David, aka the Duke of Windsor in partnership with the cutter Frederick Petrus Scholte, who died in 1948.

The small and high armhole, the slightly sloped natural shoulder, a chest rich of fullness and free of the front dart, the roomy shoulder blade, were all expedients at the service of functionality and joy of movements: this deliberated lack of any dramatic in the silhouette, symbolically shifts the focus on the complexion instead of on the body, then on the thoughts of the individual, on his mental qualities. If till that moment it was desirable to wear a uniform-like garment and its related implications, the actual trend was all about individualism and care of one’s own personality: not by chance the years immediately before WWII are considered as the golden era of menswear.

We can assume that one of those innovative garments ended up in a Florentine atelier of a local tailor, maybe just a talented copycat, found that these new guidelines from Albion need just minor tweaks to accomplishedly dress his co-citizen, without the northern austerity or the southern redundancy. It seems that the new style spreads in town quickly somewhere around the first two decades of the XX century, developing its own identity and local distinctive traits.

The foundation of the so-called “Florentine cut” was permanently laid: the cut was as pure as possible, a real ode to understatement and cleanliness.

The lounge jacket featured 3 functional buttons, with the first and the second buttons meant to be both buttoned at the same time. The essential besom pocket on the hips complimented a front lacking in visible dart and a vent-less back. The breast pocket was quite straight and low on the torso in order to match an equally inclined gorge. A well educated fullness running slanted along the chest between the buttoning line and the shoulder, finding a frame in the modest rope called “rollino” adopted to roundly clean the sleeve-head. The internal canvas was hand-padded involving just a small amount of hair cloth around the chest area in order to create the desirable crowning effect called “bombè”.

The next generation of Florentine tailors, those that came to prominence during the sixties, strengthened the stylistic autonomy of Florence on the European panorama.

iThere are no comments

Begin typing your search above and press return to search. Press Esc to cancel.